A couple of pictures have accumulated in the camera lately. Here's a reproduction of a very "German" picture of Graf von Stauffenberg, who was the leader of the unsuccessful assassination attempt on Hitler in 1944. The picture however has been taken in 1924 of a very youthful Stauffenberg on the occasion of a visit to his revered poet Stefan George. 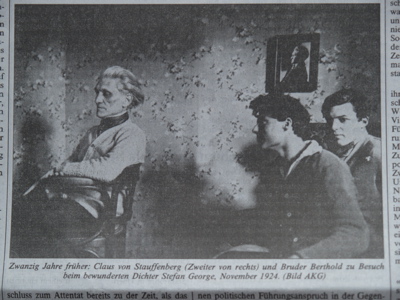 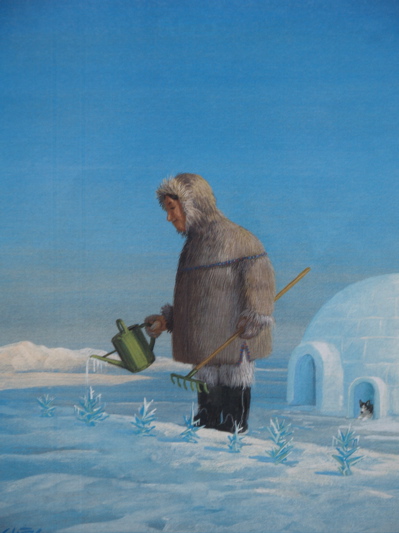 Finally, here's what I did from 0600h am this morning: I shipped about 7 metric tonnes of wheat to further processing. Actually, it is quite fun to do that kind of thing every now and then for your parents, but it mustn't get too frequent ...