The first snow has fallen yesterday, but according to the weather forecast, it is not to stay until Xmas since it will be warming up starting tomorrow, apparently.

On another note, I went to Zurich by train today, and just some 12 hours after this serious onset of winter, the trains were running right on time. Even yesterday, went the weather went haywire, there were only a few delays by 20 mins at worst, although admittedly, a couple of trains had to be cancelled. That compares rather favourably to some postmodern railways where I hear they have to cancel trains because of leaves on tracks ...

But anyway, as promised, here are some impressions of the winter: 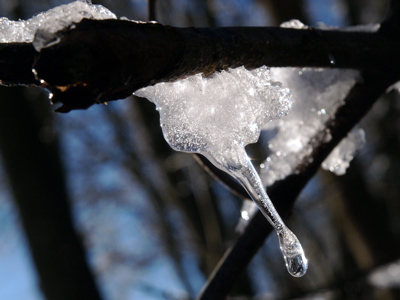 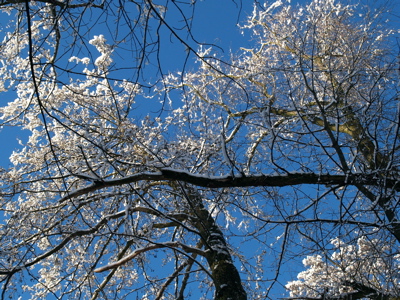 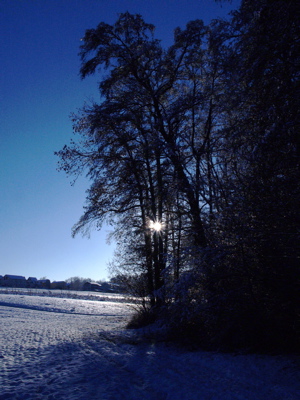 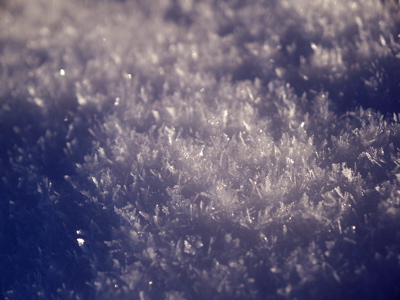